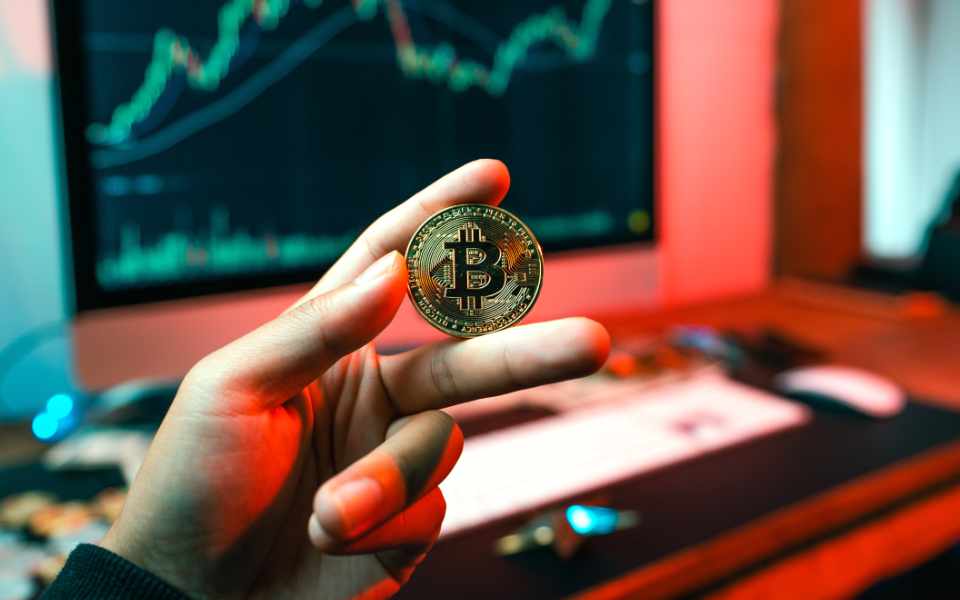 This inaugural Platinum series report covers the fundamental workings of a cryptocurrency and explores the future of the ecosystem using the case of Bitcoin. Different valuation models for Bitcoin are explored, with both 2018 and 2020 predictions included.

Get ahead of the competition.

Cryptocurrencies have been heralded as the revolution of the financial system since its proof of concept by Wei Dai and Nick Szabo in 1998, followed by Satoshi Nakamoto’s whitepaper detailing a ‘peer-to-peer electronic cash system’ and open source code, which is now known as Bitcoin.

Underpinned by blockchain technology, cryptocurrencies promised an end to third party institutions and barriers to financial transactions. And in recent years, they have exploded onto the scene at an exponential rate. At its 2017 peak, there were over 1,300 cryptocurrencies in existence, with a combined market capitalisation of nearly USD 650 billion, rivalling the GDP of nations such as Saudi Arabia. Bitcoin (BTC) itself, the most popular cryptocurrency, has touched market capitalisations similar to economies such as Malaysia and Vietnam.

The sudden rise of the cryptocurrency market has generated heated debate by both believers and critics alike for its value, future potential, and use cases. At the centre of this discussion is BTC, with its meteoric price rise capturing daily headlines in mainstream and social media alike, with speculators rushing to the market in the hopes of joining the wave of overnight millionaires. A plethora of inter-related industries have also been spawned, including wallets and payment services, crypto exchanges, and mining, as entrepreneurs across the globe look to capitalise on new revenue pools that have opened up on the back of this technological revolution.

at the time of writing. We also drew further insights from interviews with a wide range of industry stakeholders, as well as survey responses from over 1,500 individuals working predominantly in financial services, FinTech, consulting, and technology.

Most current iterations of cryptocurrencies are, at their core, meant to operate as currencies (be it fiat replacements or within their own ecosystem). However, currencies have, for many centuries, needed to meet a number of specific criteria to be recognised as such – namely, acting as a unit of account, a medium of exchange, and a store of value. Despite fulfilling most of the characteristics of a traditional fiat currency, cryptocurrencies are largely being utilised as speculative investment assets, leading to considerable volatility in their value. This lack of stability, together with soaring valuations, means they are rarely used for payments. In order to achieve status as a legitimate currency, the public must spend cryptocurrencies widely to determine a credible benchmark for their actual value, encouraging businesses to accept them as a medium of payment (hence making them more liquid in the long run). Until then, most cryptocurrencies, including BTC, will continue to exist in a speculative capacity, with all the undertones of being a bubble.

2017 saw the price of BTC surpass the asset price inflation of the 17th century tulip mania, while rendering “bubbles” such as dotcom a mere blip by comparison. Its strong – albeit slowly unwinding – correlation to alternative cryptocurrencies also indicates a collapse in the price of BTC could lead to a rapid downfall for the broader non-fiat cryptocurrency market.

A number of factors underpinned BTC’s price rise in 2017. In the earlier part of the year, many of the gains could be tied to ongoing discourse around its potential regulatory legitimacy. Since then, however, its popularity – and infamy – has

appeared to fuel a widespread “fear of missing out” (FOMO), a classic characteristic of most bubbles. Yet, consensus regarding its future value remains literally non-existent, with valuations ranging from USD 0 to as high as USD 1,000,000. Moreover, the majority of these predictions do not appear to be based on any robust, quantitative methods, but are more a reflection of individual opinion.

To determine whether BTC is indeed a bubble, we looked to calculate its value using two overarching approaches: (1) as an asset; and (2) as a currency.

As an asset, we valued Bitcoin using a cost of production approach and a store of value approach, resulting in values of USD 2,161 and USD 687 respectively. To value BTC as a currency, we estimated its utilisation for both legal, retail transactions payments and payments in the black market, as well as functioning as an international FX reserve. After significant testing, we calculated the price of BTC 1 to be USD 1,780.

Irrespective of the valuation methodology employed, we found the price of BTC deviates significantly from its current price of ~USD 14,000. For the longer-term, we are even less optimistic around the future price of BTC and believe it will ultimately be ruled out as a mainstream form of payment. We see this exerting greater downward pressure on its price and forecast it to trade at ~USD 810 by 2020, if not even lower. We therefore believe that BTC, at its current valuation, is a bubble waiting to burst.

While our views on the price (and future applications of BTC) remain muted, our outlook

for the broader cryptocurrency industry remains much more sanguine. Existing cryptocurrencies that were designed to replace fiat currencies, such as BTC, are unlikely to act as viable substitutes to the money or currency system we have in place today, due to their inherent challenge to central bank and government functions – namely, fiscal and monetary policy. However, cryptocurrencies with associated utility applications (such as Ethereum’s ETH), as well as fiat cryptocurrencies attached to a sovereign nation, are likely to grow in significance, given the ability of the underlying blockchain technology to provide meaningful enhancements to current payment systems, as well as their broader applications beyond being used as speculative assets (e.g. facilitating the execution of smart contracts).

While we believe BTC can largely be viewed as fool’s gold at present, digital currencies will continue to unearth major enhancements to the global payments system in years to come. 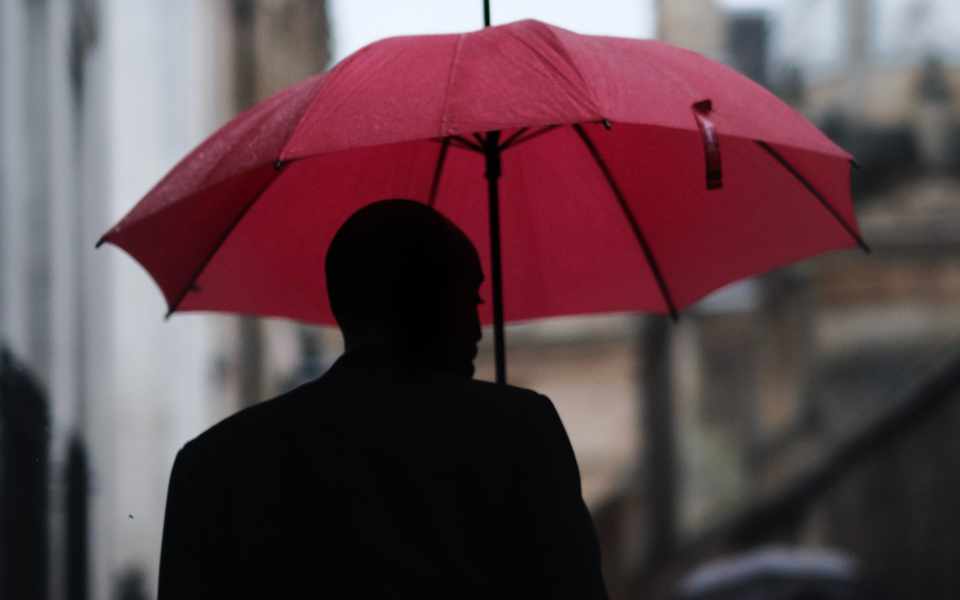 From Push to Pull: Examining the Case for Direct-to-Consumer Digital Distribution in Hong Kong’s Insurance Industry 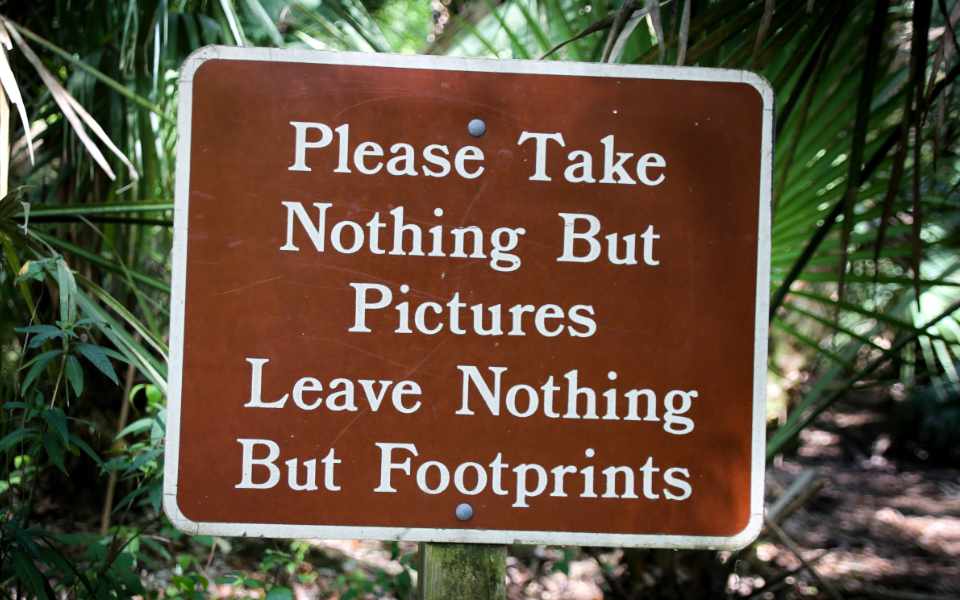 The Value of Investing in Values: The ESG Opportunity for APAC Asset Managers 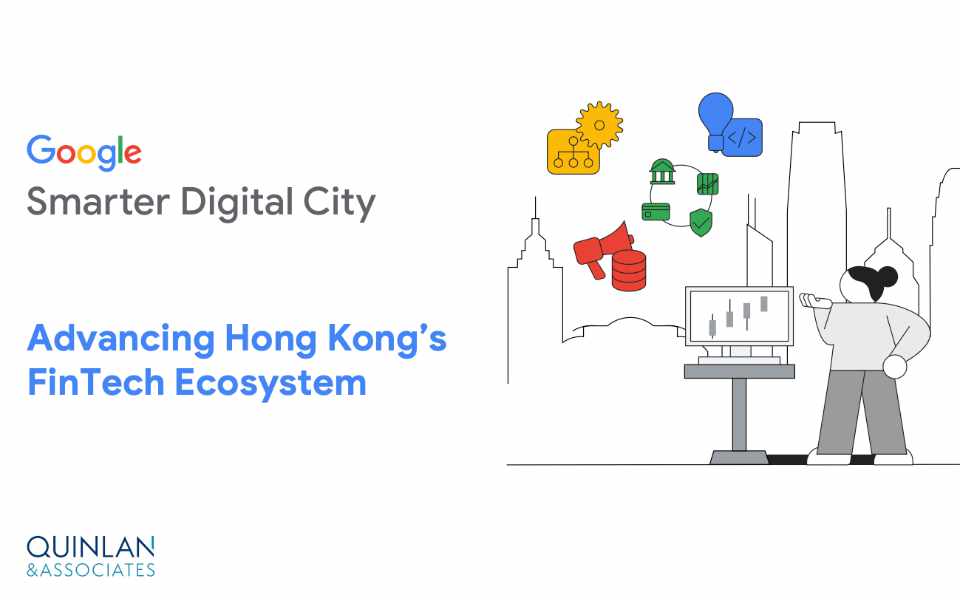 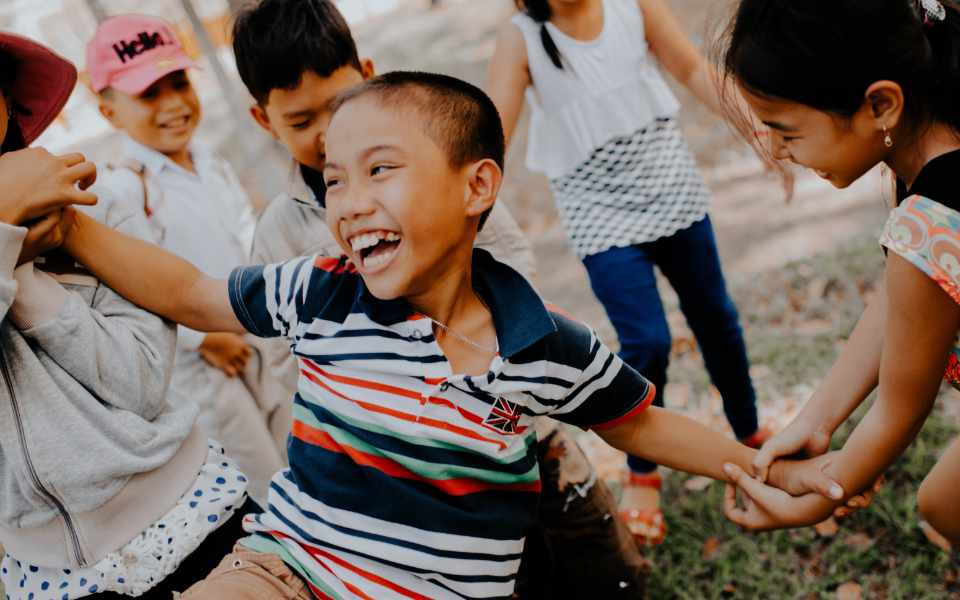 Lessons from The East: Capitalising on the International K-12 Education Boom in Asia via Onshoring 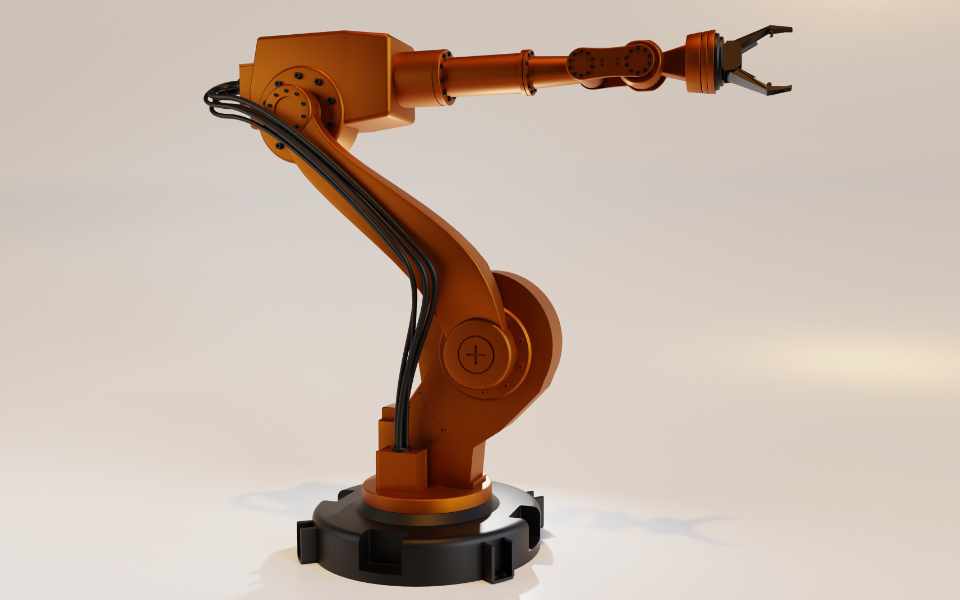 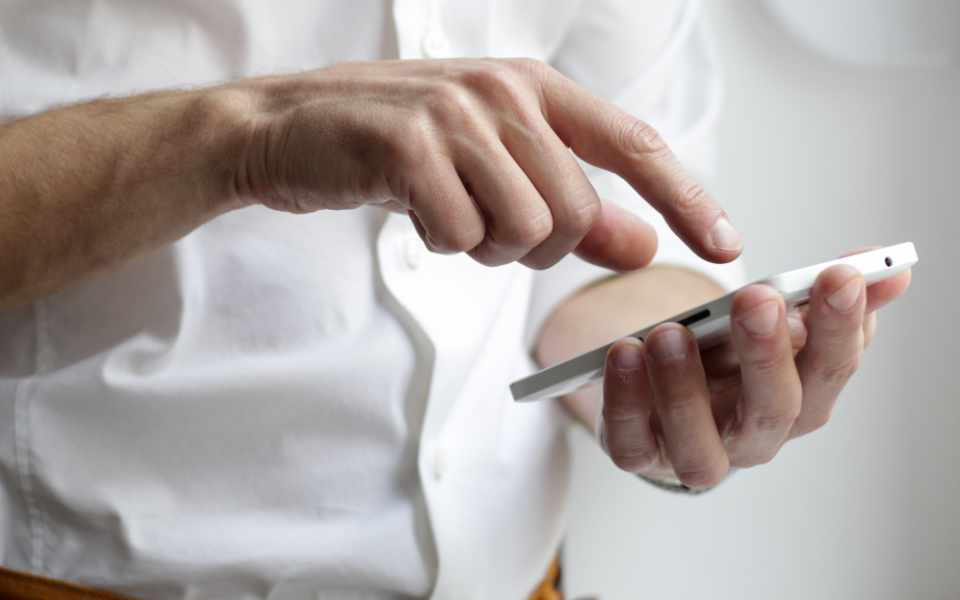 Read full presentation
A good strategy can only get you so far…
That’s why we don’t just give you the best advice available on the market. We will deliver the results you expect from it.
From creative ideation of new opportunities, to the seamless execution of a strategic plan.
See how our end-to-end services can help your business.
Get better results

How can we help?

Need some advice on a new business challenge? Or, want some insights to support your strategic plan? We are ready to chat.

Write us an email
Give us a call

Let's get connected
Interested in working with us?
Have a look at our careers page to see what it’s like to work at Q&A, and our latest opportunities.
Join Q&A