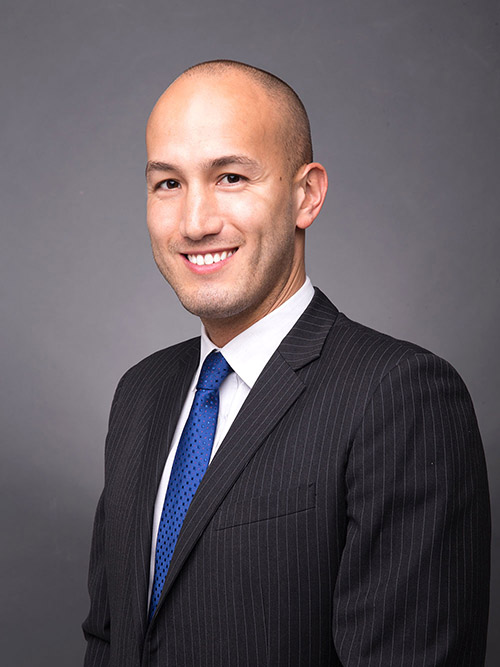 Benjamin Quinlan is the CEO and Managing Partner of Quinlan & Associates. He is also the Chairman of the FinTech Association of Hong Kong, an Adjunct Professor at the AIT School of Management, and a Senior Advisor for a number of leading startups. He is also a Mentor for PingAn’s Cloud Accelerator, a Guest Contributor for eFinancialCareers and Regulation Asia, and was named as one of Lattice 80’s top 50 FinTech influencers in Hong Kong.

Benjamin has an extensive track record advising many of the world’s leading multinational companies, financial services organisations, SMEs and start-ups on a variety of high-profile strategic engagements. He is quoted extensively in the global financial press and is frequently interviewed by leading media outlets, including Bloomberg, CNBC, Reuters, and Channel New Asia. He is also a regular keynote speaker at leading financial services industry conferences across the world.

Prior to founding Quinlan & Associates, Benjamin was the Head of Strategy for Deutsche Bank AG’s Equities business in Asia Pacific and its Investment Bank in Greater China and sat on a number of the bank’s global and regional executive committees. He was also the global strategy lead for several of Deutsche Bank’s landmark projects executed out of London and New York.

Prior to Deutsche Bank, Benjamin worked as a Management Consultant at Oliver Wyman, a leading international strategy consulting firm. As part of the firm’s Corporate & Institutional Banking practice, Benjamin advised a variety of global and regional financial institutions on a range of strategic matters. He was also actively involved in the firm’s thought leadership publications and was widely regarded as one of Oliver Wyman’s global subject matter experts in investment banking and capital markets strategy.

Before joining Oliver Wyman, Benjamin worked at UBS AG in the bank’s Asia Pacific Client Coverage and Group Strategy departments, reporting into the regional President and CEO. He began his career in M&A and Capital Markets Advisory at PricewaterhouseCoopers (PwC) in Sydney.

Benjamin holds a Bachelor of Commerce / Bachelor of Laws (Honours) and a First-Class Honours Degree in Economics (on scholarship) from Macquarie University, Sydney.